ACOM holds a second in-person event - The Pool Party. This year at the Gregorian Residence in Roseville. See flyer attached for details. Starts at 3PM.

The August Screening for Cinema Saturday will be "Earthquake" 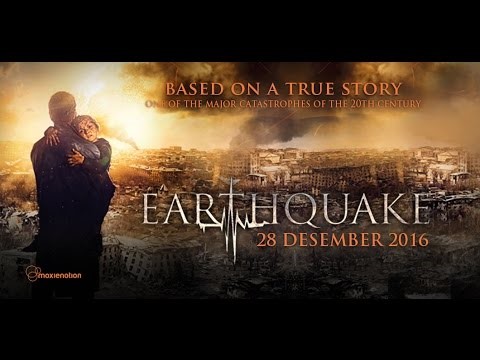 In grand epic style Earthquake portrays the 1988 earthquake which devastated Leninikan (Gyumri) at the end of the Soviet Armenian era. Featuring Michael Poghosian and Arevik Martirosyan, the film shows both the tragedy and heroism of diverse people and families who come together in tireless rescue efforts, along with help from around the world. While the film portrays a great tragedy, it also highlights moments of uplifting love and grit by Armenians and their neighbors.